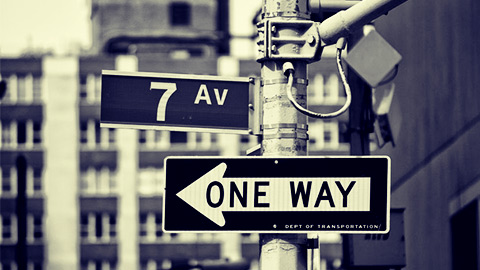 Fintech firms should welcome, not fear, regulation because it is in their interest to have an "established framework" in which to operate, says the president of the Federal Reserve Bank of Philadelphia.

New Challenges in Fintech Lending A Conversation with Max Levchin